Preview Mode Links will not work in preview mode

Here's why a cast-iron skillet is the best thing you'll ever buy for your kitchen and the smartest investment you'll ever make in cookware.

What is a cast-iron skillet?

A cast-iron skillet is made from molten metal that is poured into a cast that forms it into a one-piece pan. Cast-iron is made mostly from Iron ore that has a high carbon content. The only company still making cast-iron cookware in the U.S. today is Lodge Manufacturing in South Pittsburg, Tennessee.

Cast-iron skillets are tried and true.

Until World War II, the term "cast-iron skillet" was redundant, as every skillet was in fact made from cast-iron. In the 1960's, non-stick coatings entered the cookware scene and became all the rage, and by 2006, roughly 85% of skillets sold were "non-stick" Teflon. But concerns of toxicity from some non-stick pans has brought a new love for and appreciation of traditional cast iron.  Cook's today now see what cooks long ago already knew~a cast-iron skillet is the best skillet any cook can own.

Cast iron has many advantages. 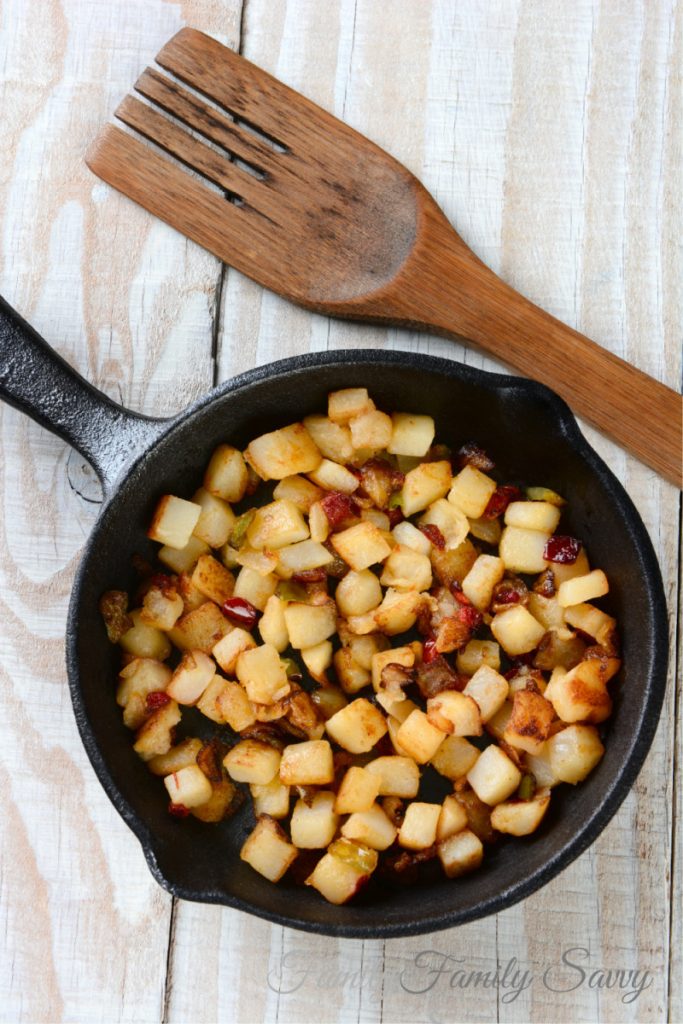 How to clean a cast-iron skillet.

Can you use dish soap to clean a cast-iron skillet?

Although most "rules" say not to use dish soap, I use lightly sudsy water for heavy, fishy smells. An easy way to elminate most unpleasant odors that does not involve soap or suds is simple. Place the skillet in a 400 F oven for 15 minutes. This typically causes the smells to evaporate with the heat.

Should I buy seasoned or unseasoned cast-iron?

If you inherit a cast-iron skillet from a family member, it will definitely be seasoned from years of use. I would highly recommend buying a pre-seasoned cast-iron skillet. Lodge pre-seasons all of its skillets, which is a huge plus.

What is the best cast-iron skillet you can buy?

If you buy a cast-iron skillet, the best and only brand that I would recommend is Lodge. I love cast-iron and have an assortment of Lodge skillets in various sizes.  I link to the ones I have below as well as a few other options for various cooking needs. Be aware when scrolling on amazon that other brands will pop-up and appear to be Lodge. Make sure you are buying Lodge for the best product.

What is the best size cast-iron skillet to buy?

The size that I use most often is my 12" cast-iron skillet. Whether cooking for two or twenty, this is the skillet I most often use. For one, I like for my pan to be spacious so that food doesn't crowd. Another reason is that I like my cobblers, cornbread and such to be on the thinner side. A 10" skillet is probably the most common size cast-iron skillet, as it will do most large jobs and also be easier to pull out for smaller things like grilled cheese sandwiches.

Although I cook almost everything in my cast-iron skillet, there are a few favorite recipes that I make that are exclusive to a cast-iron skillet. In other words, they just wouldn't be the same cooked in anything else. 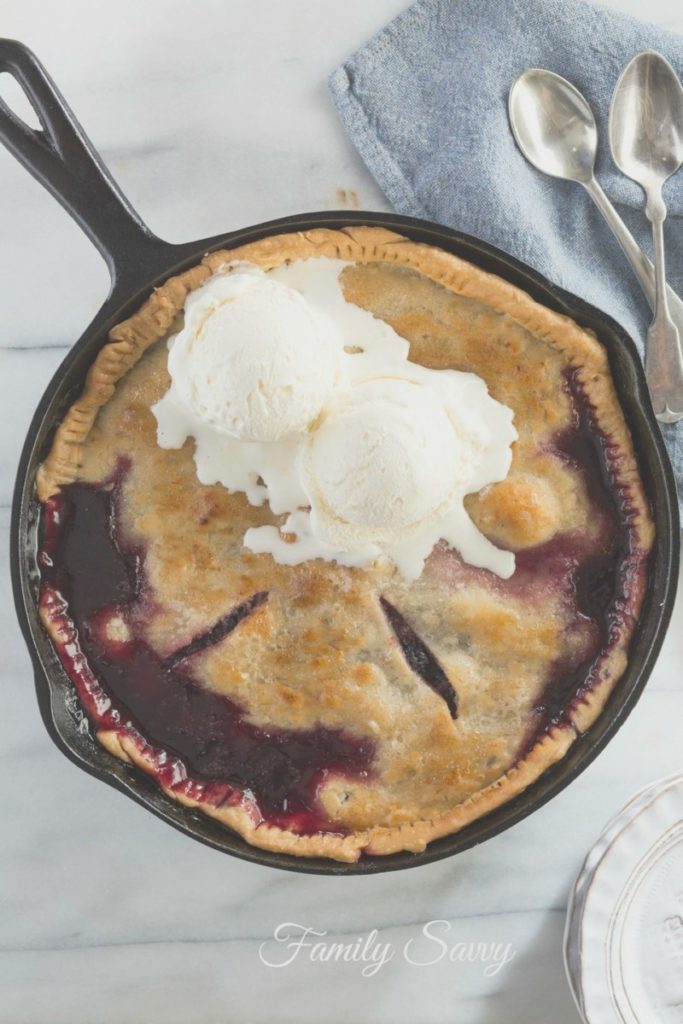 I hope this information is helpful in making your cast-iron choices! As always, feel free to reach out with comments or questions. Thanks so much for stopping by. Be blessed, and stay savvy!!!

The SavvyCast is a podcast of the Family Savvy blog, where Jamie Tarence will host savvy guests to discuss real life topics that affect us all. Food and family. Marriage and divorce. Fitness and health. The Enneagram and relationships. Each episode is designed to entertain, educate and inspire all who listen. Everyone is welcome at the table! So grab a cup of coffee, and let’s talk.